I forgot my SD card for this climb, all photos were taken by my girlfriend and partner Jessica.

Last year Jessica and I had so many failed attempts at the Devils Kitchen Headwall that we ended up deeming just uttering its name to be unlucky. The fails were not climbing fails, per se… forgetting our boots at home, seriously bad ice fall conditions, etc. By the time we actually managed to give it a shot, half way through I beeped it too thin to climb within reason. I bailed off an extremely sketchy screw placement in aerated ice and called it a season for the headwall.

This year we made the decision to not mess it up. Somehow this fairly innocuous face had become a thorn in our sides.  Over the past few weeks, we knew a lot of folks had been climbing the Flying Buttress (V3) and there were a number of indications that V1 was starting to be doable.  Still being mildly traumatized by my sketchy bail last season, I vowed that I wouldn’t climb V1 in less than favorable conditions. As you can guess from the title of the post, we didn’t climb V1.

Jess and I have pretty much nailed our Hood routine; since she moved here about 1.5 years ago, we had attempted the peak about 15 or so times. Not truly knowing what we would climb, we just packed for anything. I even threw in a piton for good measure. We hopped into bed at 5pm with our alarm set for 10:30pm. Oh how I hate this routine.

Skis have recently entered into the mix, but we found them to slow us down today. The iced over snow didn’t play nicely with our skins, and ski crampons just weren’t efficient. With the Timberline Ski Resort recently closed due to COVID-19, the hotel was empty and the whole place just seemed dead. There were only 2 other parties starting with us that morning. And with the resort closed, nobody felt bad going straight up the unkept groomed runs. The predicted clouds hadn’t materialized, and we made our way up to the Devils Kitchen under a clear sunrise.

We rebroke a notably unpleasant trail made what looked like a few days prior to the base of the Headwall. My heart goes out to the person who broke that in first, it totally sucked. We looked up towards V1 which still showed some exposed rock and thin ice. I remembered the advice I saw somewhere- if you see exposed rock through the route it’s not ready yet. I figured we’d come back for it. The mountain obviously was still consolidating.

V2 was the next best option, and with a quick decent of the Flying Buttress, we could cruise down to our skis and have a late lunch in civilization. How nice that sounded. Plus, Jess and I packed to stay the rest of the week in the area so we could climb on the weekend. We broke some seriously annoying trail down to the base of the route.

Looking up at V2, it looked clearly less involved than V1. It looked like it was 2 pitch lengths and something that we would normally simulclimb. But I brought the 60m rope, so I figured why not pitch it. The first pitch was as expected, nice neve that we could quickly punch up. “Cruiser” is what I thought in my head.

Looking up at the second pitch, I figured we would be on the ridge and headed down in just a few more minutes. “I wonder what I’m going to eat for lunch once we get down to the car?”

The 60m rope wouldn’t quite get us to the ridge, but it would be close.  The terrain looked moderate enough that I figured that once the rope was run out, Jess could just climb on.  How wrong I was to be thinking about lunch.

The pitch from hell

The innocent looking snow quickly turned into a powder hell. After committing a few moves upward, it became clear to me that there was no option back down. I dug and I dug and I dug. Trying to find anything I could commit my weight to, I dug and kicked through feet of snow to find anything. My ice tools were worthless for anything but poorly designed shovels. I found myself being legitimately happy to commit my weight to things I would normally find unacceptable. I had only seen this sort of climbing in videos of people climbing in Alaska and northern Canada, I was not super glad to have gotten a small taste of it in the PNW.

I eventually dug a 60m canal to the ridge above. I slipped all the pickets I had into the shoddiest patches of snow that in hindsight would definitely never have held a fall. Finally gasping and swearing my way onto the opposite side of the ridge, having used all my snow protection, I kicked in a huge bucket seat. I took a second to breath. “You’re on belay!”

Why not downclimb the Newton Clark Headwall?

Our biggest mistake of the day was our epic fuckup of the descent. When choosing to climb V2, we knew that a quick method of descent would be the Flying Buttress back into the Devils Kitchen. We could waltz down to our skis and ski out, conserving enough energy to attempt another climb in a couple of days. Sounds good on paper. However, a minor problem was that we had never actually climbed the Flying Buttress and couldn’t locate it from the ridge. Sounds stupid when I write it….

Scouring the Wy’east ridge for the Flying Buttress escape, we stumbled across what seemed to be our Steel Cliffs South Face escape from a few weeks prior. Confused about how far we may have gone, we decided to just descend the ridge. Heck, we did it recently so the path was still fresh in our minds.

Well, apparently it wasn’t so clear in our minds.  With second guessing ourselves at the wrong moment, a total loss in bearing, and a rapid onset of lower fog, we ended up downclimbing the majority of the Newton Clark Headwall.  We punched our way through what we hoped where mostly consolidated wind slabs. We zig zagged a few times down the headwall searching for a landmark to indicate where we were.

A momentary clearing in the fog below us quickly allowed us to point ourselves in the correct direction. Making it down to the glacier, the ridge between the White River and Palmer was ripe with wind slabs, guarding direct access back onto the south side route. We spotted a hogsback type feature lower down the mountain that seemed safe, we figured better safe than sorry. We walked. Sunset colored the mountain in oranges and reds, beautiful but an indication we had been here far too long.

We eventually made our way to our stashed skis and buckled up. We made our way down in the dark until we lost the unkept trails. Eventually we unbuckled and walked the last few minutes to the car.

We planned to go back for one or two more variations later in the week, but COVID-19 soon came into full effect, with the government eventually closing off nearly all access to the parks in the region.  For my real job, I had already spent plenty of time studying the virus-related proclamations in Washington State.  While Washington’s proclamations had been fairly lenient considering outdoor activity essential for mental health and happiness, Oregon went in a different direction. Non-essential travel in Oregon was now treated as a Class C Misdemeanor.  Ultimately both Jessica and I are guests of the United States of America, and we plan to follow the law.

Somehow, one of the smallest faces on this peak continues to be a little thorn in my side. Hopefully the PNW will be back in good health soon!

UP Next, FINISHING UP THE BUSINESS

As we began to make our way up the chute, the climbing stayed drama free. It was exactly what it looked like from below, fun and cruiser. We could see a trio of climbers below us in the distance below looking up at us. Below I knew it, I could feel the sun cresting over… 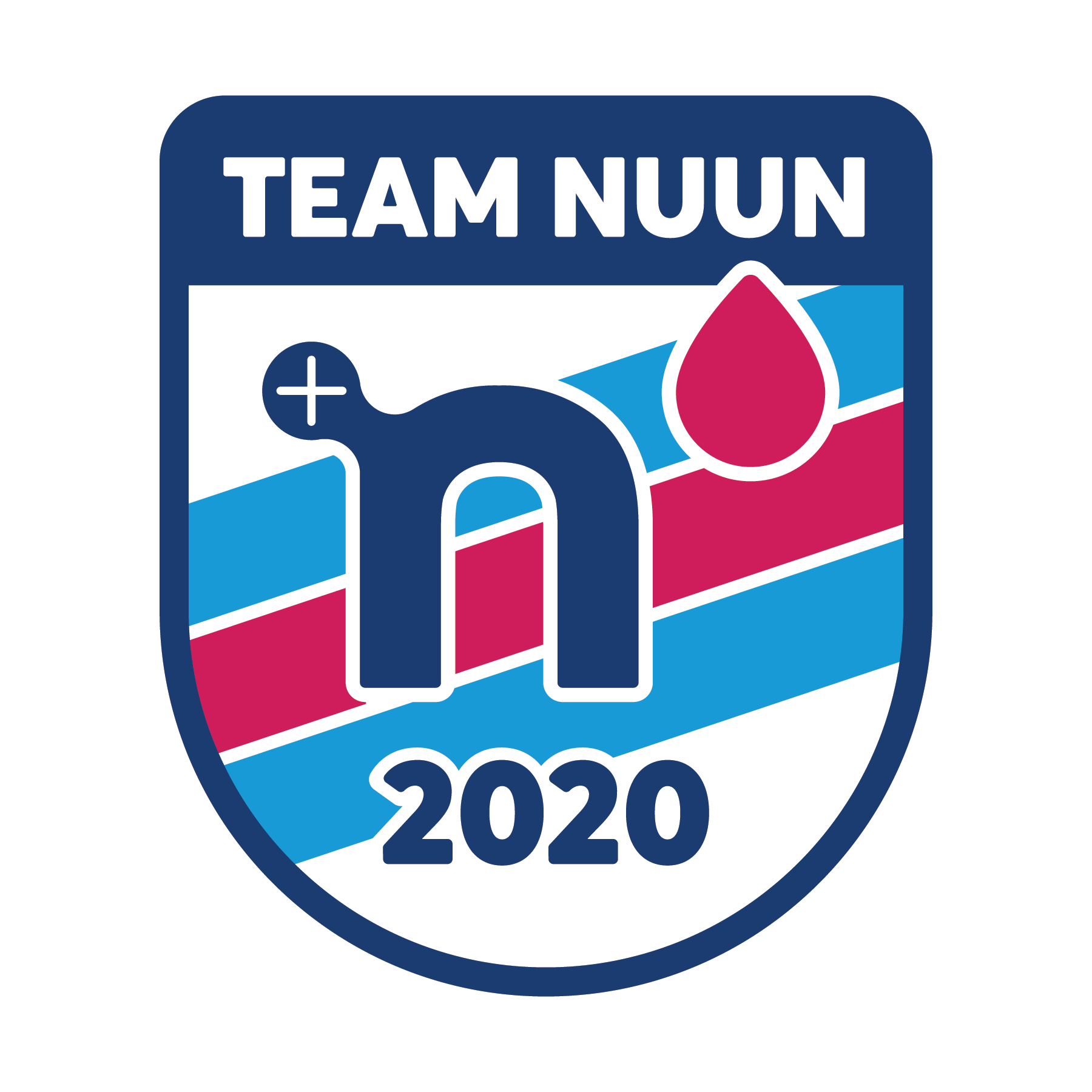